According to the onesky analysis, only 31% of the app’s revenue comes from the US, while Asia led with 41% revenue. This shows that launching the app in different countries and different platforms can be very profitable and increase both app’s visibility and exposure (which are the main goals of app marketers). Only app store localization helps reach different users, countries, and regions and expands your app’s potential base. This ultimately leads to more monthly active users(MAU) and, in turn, gives revenue.

When thinking of app store localization, adapting local language and culture is a must. Your app needs to have app store optimization services for this.

App store localization is the customization of the app according to different countries other than the default. It includes optimizing your app in different languages and local dialects.

According to a study, it was found that most apps and revenue are drastically made by china, followed by India and the united states. If you only launch your app in the united states, it clearly shows you losing an excellent opportunity to get more profits. 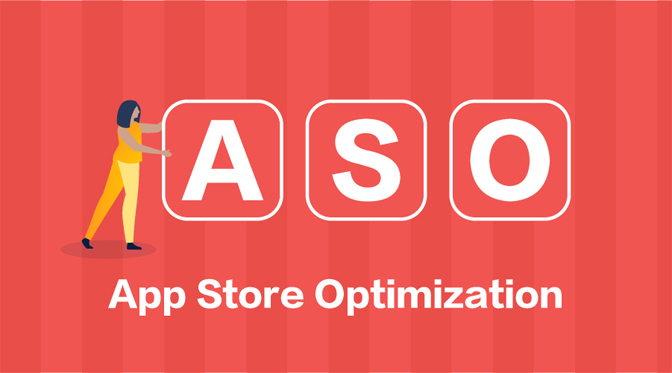 How Mobile app internationalization is different from app store localization:

Most people consider that both localization and internationalization are the same things. But it has got a huge difference.

While app localization is just optimizing the app’s contents, internalization is completely changing the code of the app according to the country.

Internalization is like creating a different functionality after the code is necessarily modified according to the country. It needs to have initial planning while developing the app.

Although it’s not a big deal of difference, app internationalization is much more hassle-free and time-saving compared to app store optimization.

What you need to ask yourself while app store localization:

The first question you need to answer is what countries and languages you want to localize the app for. Since app localization costs in terms of both time and money, you have to make a proper and right decision before you invest them.

If your app has a good user base in the default launched country, we can have little confidence for success in other countries if appropriately localized. Check for app analytics and know where your most trusted users are coming from and localize in that country.

Before localizing the app, keep in mind that different markets have different phone manufacturers, screen sizes, and different OS versions. Keep in mind all these conditions and optimize your app accordingly, so users face no problem.

Look into how much profit each market can give you if the app is launched.

App store localization is not just translating the app simply into the preferred language but also understanding user preferences in that country and optimizing it. App store optimization is the best aso strategy to adopt to increase your app’s profit and user base if appropriately executed. All you need is a good aso team with you for this.